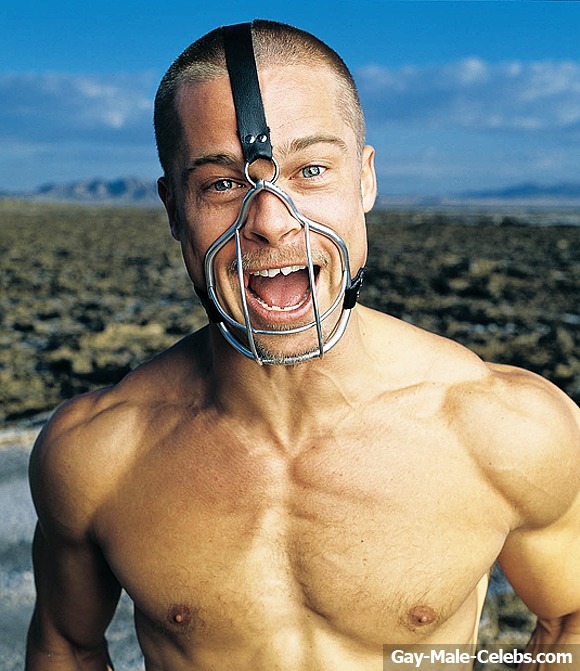 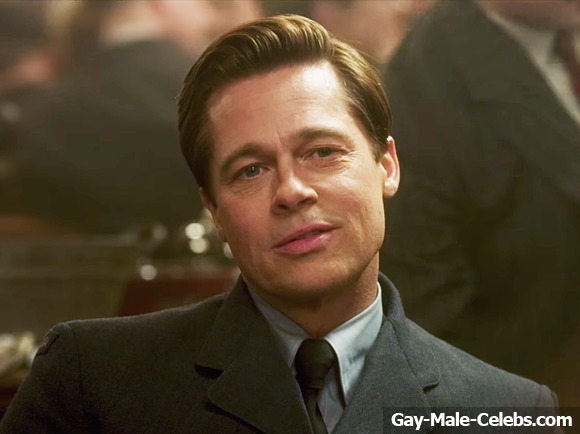 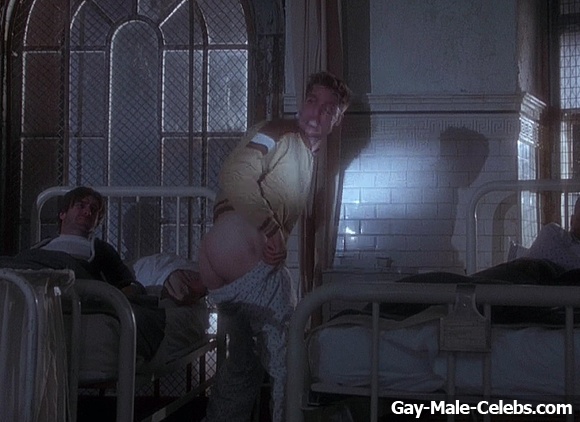 It’s no secret that Brad Pitt is one of the sexiest male celebs, doesn’t matter how much cloths he wears. This red-hot Hollywood celebrity starred in the 2004 action “Troy”. Appearing half nude after having sex with Hector’s cousin he made millions of girls squeal with delight. For the role of Achilles Brad Pitt had to pump his body so it could look really splendid. The result is of all his training is obvious: Mr. Pitt seems to be even hotter and sexier than ever. Keep it up, Brad!