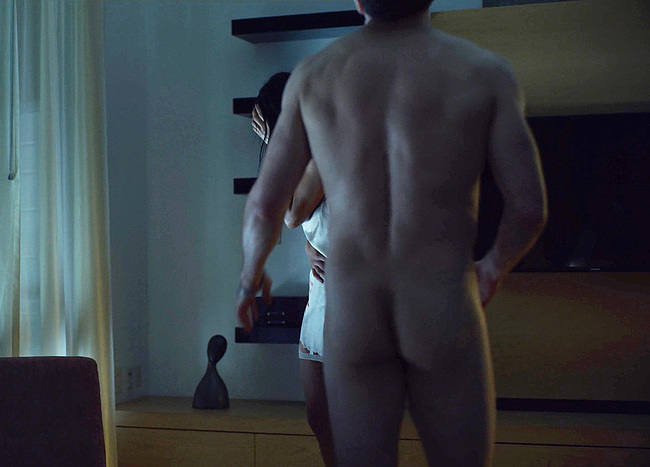 Jake Gyllenhaal has a tight ass and the guy really likes pussy. He is seen fucking one hot actress on the bed in the new movie that he stars in and his tight behind goes up and down as he stretches her tight pussy with his powerful large dick. I bet you guys would like your ass to be in the place of that little pussy. 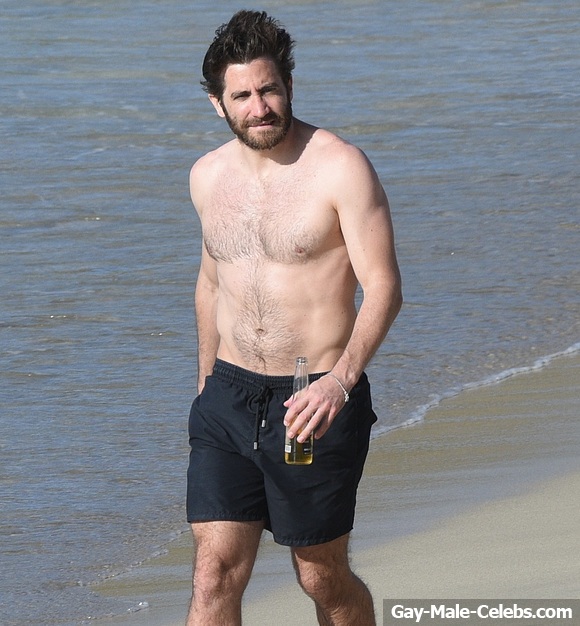 Jake Gyllenhaal in Love and Other Drugs

Jake Gyllenhaal is a sex maniac in the movie “Love and Other Drugs”. As a real sex addict, he went on half of the movie naked. We can’t blame the director to put him in so many naked scenes since he is one good looking fellow. Also his manly physique… Oh boy, what we would like to do to this mean, or what we would let him do to us.

Although “Jarhead” is a movie that depicts the Operation “Desert Storm”, love, friendship, sex and nudity still find their places there. Of course, plenty of male nudity attracts your attention and makes you wanna watch this film all over again. Even Jake Gillenhaal himself appears couple of times nude in this movie: first he is having sex with his girlfriend in a very interesting pose, then he’s shown taking a shower, and at last he is dancing absolutely naked but with a Santa-Claus hat on his celebrity dick.