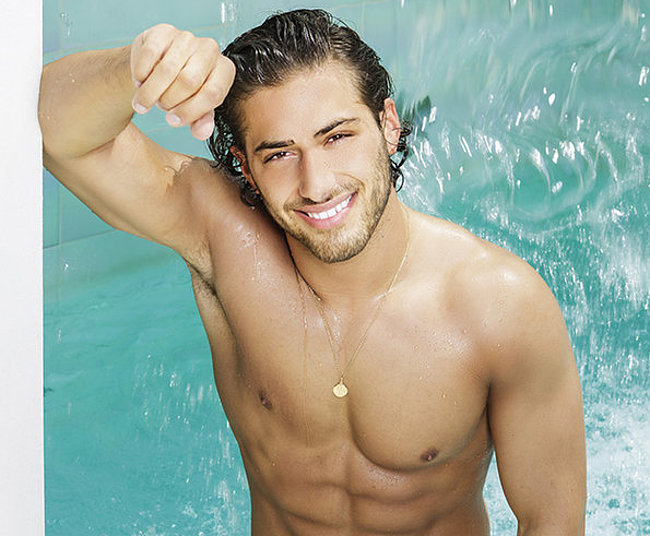 Kem Cetinay seems very proud to pose nude. You look at this hot handsome! Well, you will appreciate the nude booty Kem Cetinay, which he showed in the reality show. For the first time, Kemal Cetinay could be seen in the reality show Love Island in 2017. There he won with Amber Davies. In October 2017, he and his Love Island friend Chris Hughes released the song “Little Bit Leave It.” By the way, this song took number 15 on the UK Singles Chart. You will be interested to know that in 2018 this guy took part in a reality TV show, Dancing on Ice. There he and his partner Alex Murphy took 4th place. And already in 2019, Cetinay returned to the show as the digital host.