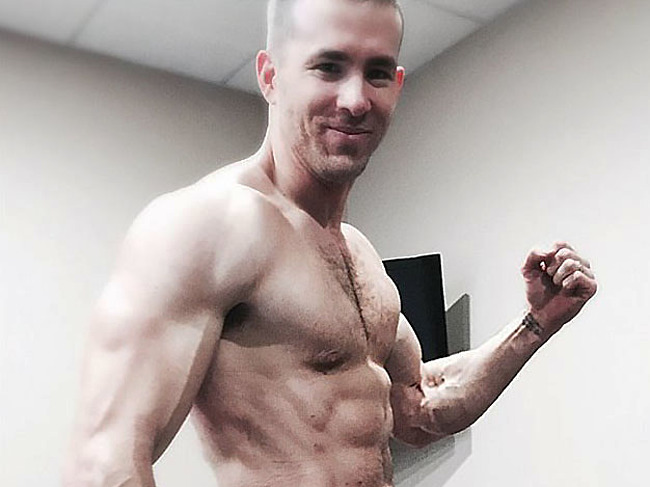 Ryan Reynolds and Dimitrius Pulido in The Change Up

Ryan Reynolds gets his first kiss with a guy on the camera with Dimitrius Pulido in “The Change-Up”. It was an awkward scene for Ryan because he was fucking a gorgeous white big titted girl and out of nowhere Dimitrius shows up in a sexy blue robe. After he takes off his robe they are forced to kiss each other and we watched that scene with a big smile on our faces.