Paparazzi managed to photograph Vincent Cassel’s nude chest during his beach vacation. This handsome man is always under the scrutiny of the paparazzi. Of course, we would like more Vincent Cassel nude photos, but now we can enjoy the way he looks shirtless.

Vincent Cassel is a French actor. He is known for his contributions to Ocean’s Twelve (2004) and Ocean’s Thirteen (2007). This actor has won many awards. For example, he received the César Award in 2009 and a Canadian Screen Award in 2016. From 1999 to 2013, he was married to Italian actress Monica Bellucci. Besides his native French, this male celeb speaks English, Portuguese, Italian and Russian.

Looks like this guy was having a great time sunbathing on the sand. He had a black cap on his head, which was very suitable for him. And his cool ass in red swimming trunks looked very seductive. Also worth noting is his wide hairy chest with small nipples. Mmmmm, everyone would like to bite such sweet nipples, right? 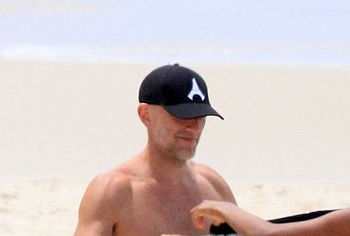 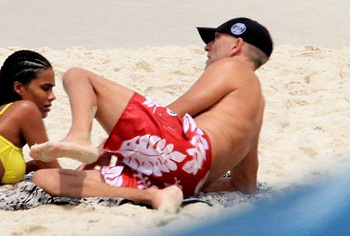 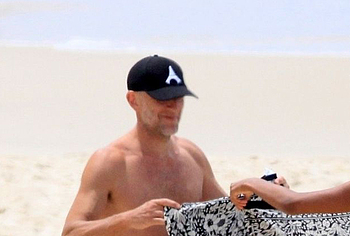 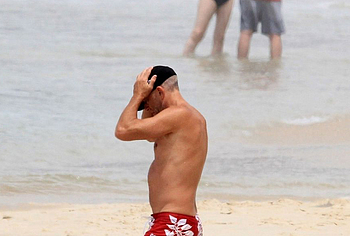 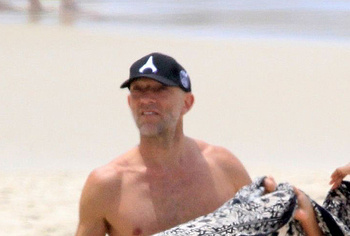 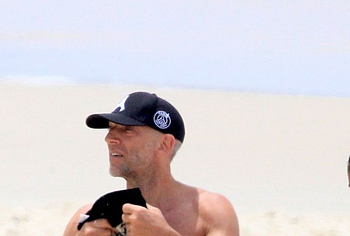 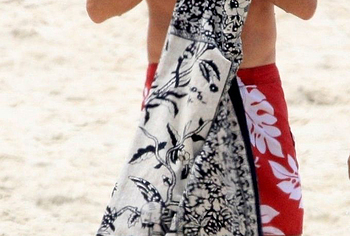 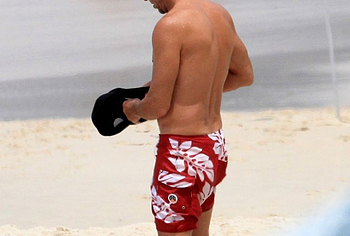 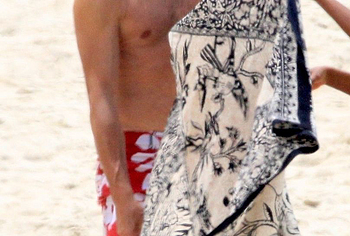 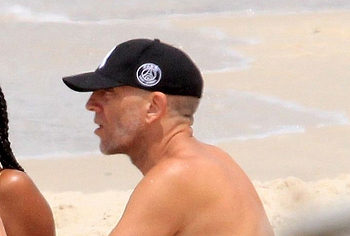 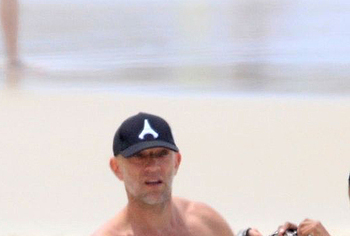 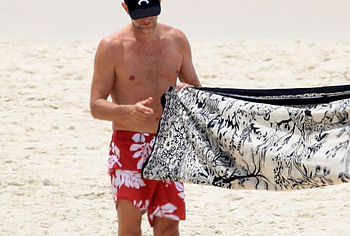 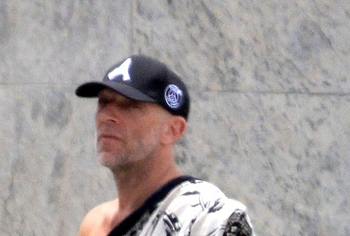